As Sitcom, Jake Lazovick's musical blend spins together twitchy lo-fi beats, crunchy synths, the pop punk jet fuel of his youth, undeniable pop hooks, and a deadpan mundanity somewhere between Andy Kaufman and Jonathan Richman. After his formal debut, Be the One You Love, earned attention for that fusion, Lazovick needed to figure out a way to stop overthinking the process, to reach past the frustration of over-analysis. With friends contributing everything from mellotron to vibraphone, Lazovick learned to accept himself on his sophomore album, Smoothie. "I thought I was making an album about objects and consumerism, but it ended up being about doing away with my own ego and letting go of myself," he explains. "I'm still really neurotic about making music, but it's just part of the process. I don't know how to do it any other way."

Lazovick’s trademark ranginess has led to a cult following over the years, first as vocalist/guitarist of indie rock trio Foozle, and then for Sitcom’s perfectly-broken-in-sweater Bandcamp-only albums and intoxicating live shows—an unforgettable blend of pogoing mania and dada stand-up comedy.

From the album’s first single, “Gutter”, it’s clear that Lazovick is continuing to grow his sweetly rounded, self-referential musical world. The music rapidly shifts and morphs to suit his needs, all without ever losing sight of the magnetic hook at the core. “I’m in the gutter again, in the gutter, my friend,” he arcs, the dense riffing, gentle guitar underpinning, and multi-tracked vocals riding a ‘90s sugar high. And as the song breaks down into a medley of thundering drums, rippling guitar, and ragged electronics, it’s easy to imagine Lazovick ecstatically tossing around the stage, only to quickly return to the undeniable hook and a drum fill reminiscent of Bell Biv Devoe.

Recently relocated to New York City, Lazovick’s music is heavily influenced by his journey from his native Rockville, Maryland, through to art school in Baltimore where he studied sculpture, and then five years in Philadelphia, making connections and drawing influence from each scene along the way. Lazovick’s work as a member of the music video production group Powered by Wind both adds more connections and mirrors his musical work ethic, finding unexpected solutions, directing, and designing unusual props for music videos for the likes of Slow Pulp, Metronomy, and Body Meat.

Revised countless times over, some of the songs on Smoothie date back a number of years. The original stems for album opener “Rear-view View” were recorded in September, 2016, written on Foozle’s final tour as the band began to part ways. The song sets the tone for the album perfectly, arranging the characters (giddy synths, chunky guitar, thud-skip percussion) and the themes (effortless bouncing between the mundane and the ethereal). “Just wanna watch the clouds pass by,” he sings, followed by a vocoded voice: “Weaving through the myth of eternity!”

“Bug In Lamplight” follows that trend and sets up other trademark Smoothie-isms via the very Sitcom-appropriate callback. Multiple tracks reference birds, treadmills, CVS, spilled beverages, billboards, and licorice, the lines coming together to build out a full language. That cohesive feeling is especially miraculous considering the album was recorded over the course of five years in a handful of locations, and that Lazovick spent most of that time re-recording parts over and over. “It was all very makeshift, flying by the seat of my pants,” he says. “But piece by piece, the whole album was remade until I convinced myself to let go.”

As a project, Sitcom ranges and roves, a heady mix united by Lazovick’s voice over the top. On “Frustration”, he’s using a Starbucks gift card over a Caribou-esque beat, while on “the Astrud Gilberto-esque “Shopping Center” he and guest vocalist ARTHUR observe nurses grabbing Chipotle on their lunch break. As the album closes on “Who”, Lazovick may still be figuring out who he is in this new world he’s created, but at least he sounds relaxed and confident in the process. “Who will I be when I let me be me?” he sighs. The song continues on a walk through Philadelphia, passing a City Fitness, cockroaches in a parking lot, and a ring of hippies and yuppies singing to a purple sunset. It’s hard to tell if Lazovick is mocking wellness culture or if he desires it. A good chat and a cup of tea eases everything back into a bleary-eyed wonder—Smoothie ending very appropriately on the transformative power of a good beverage. 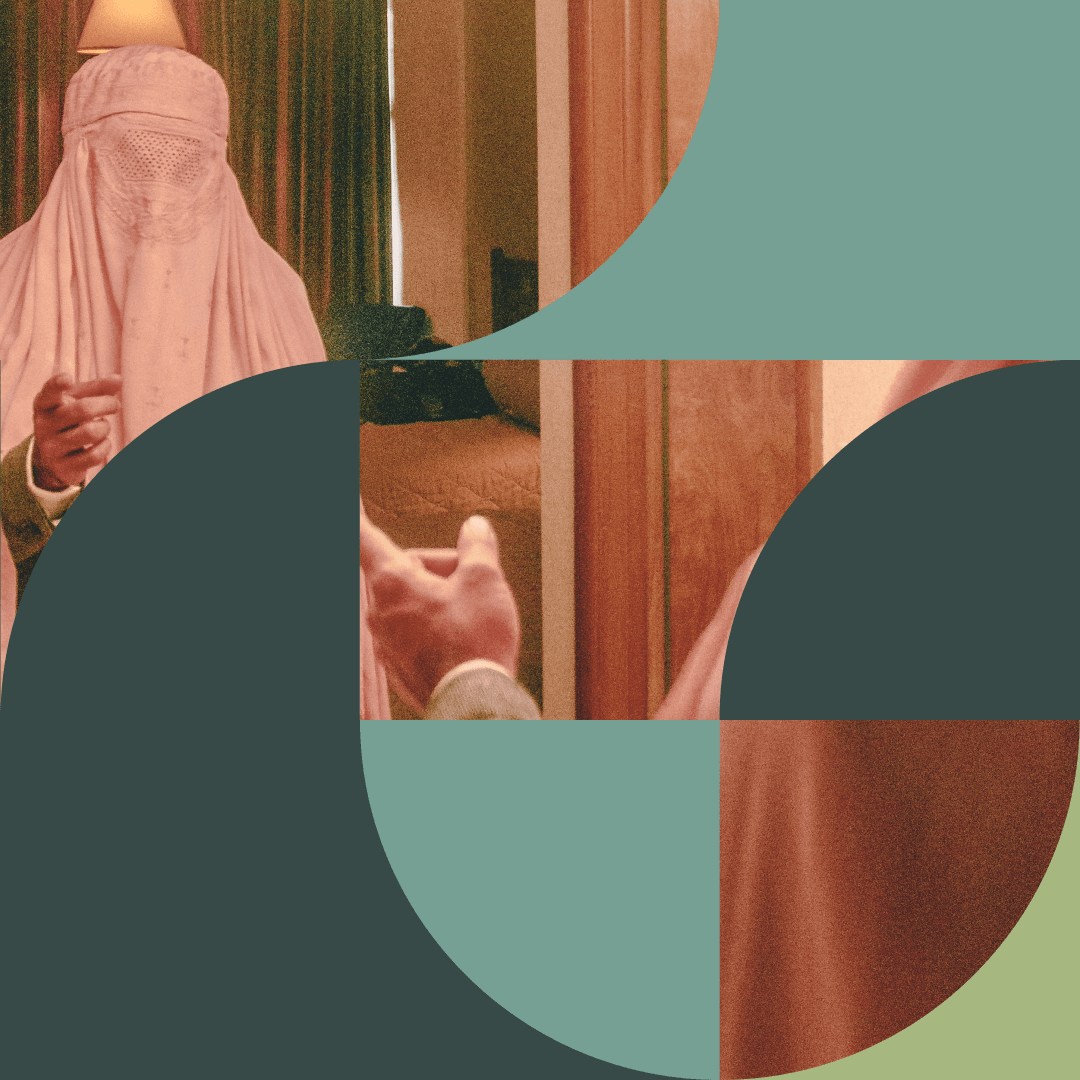 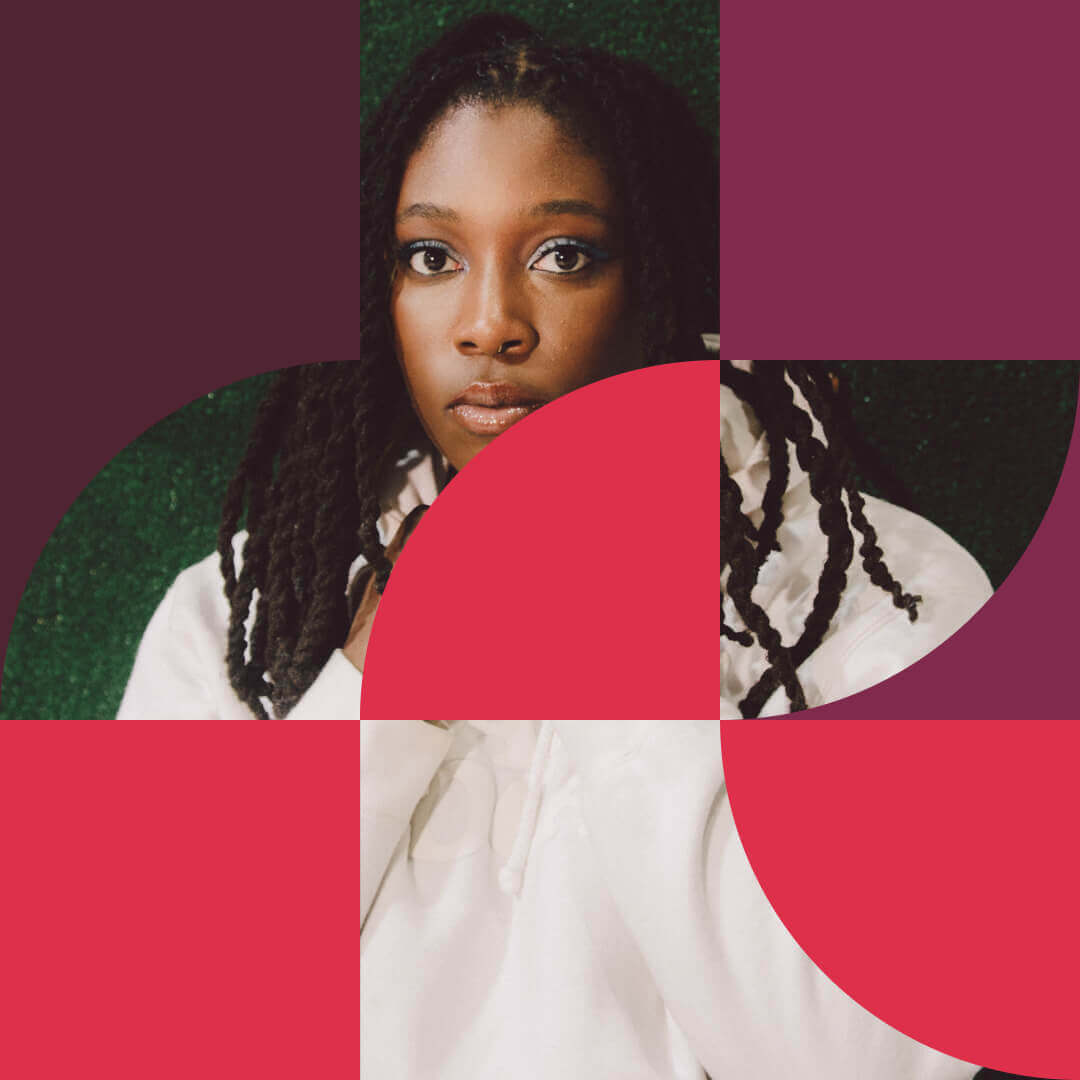 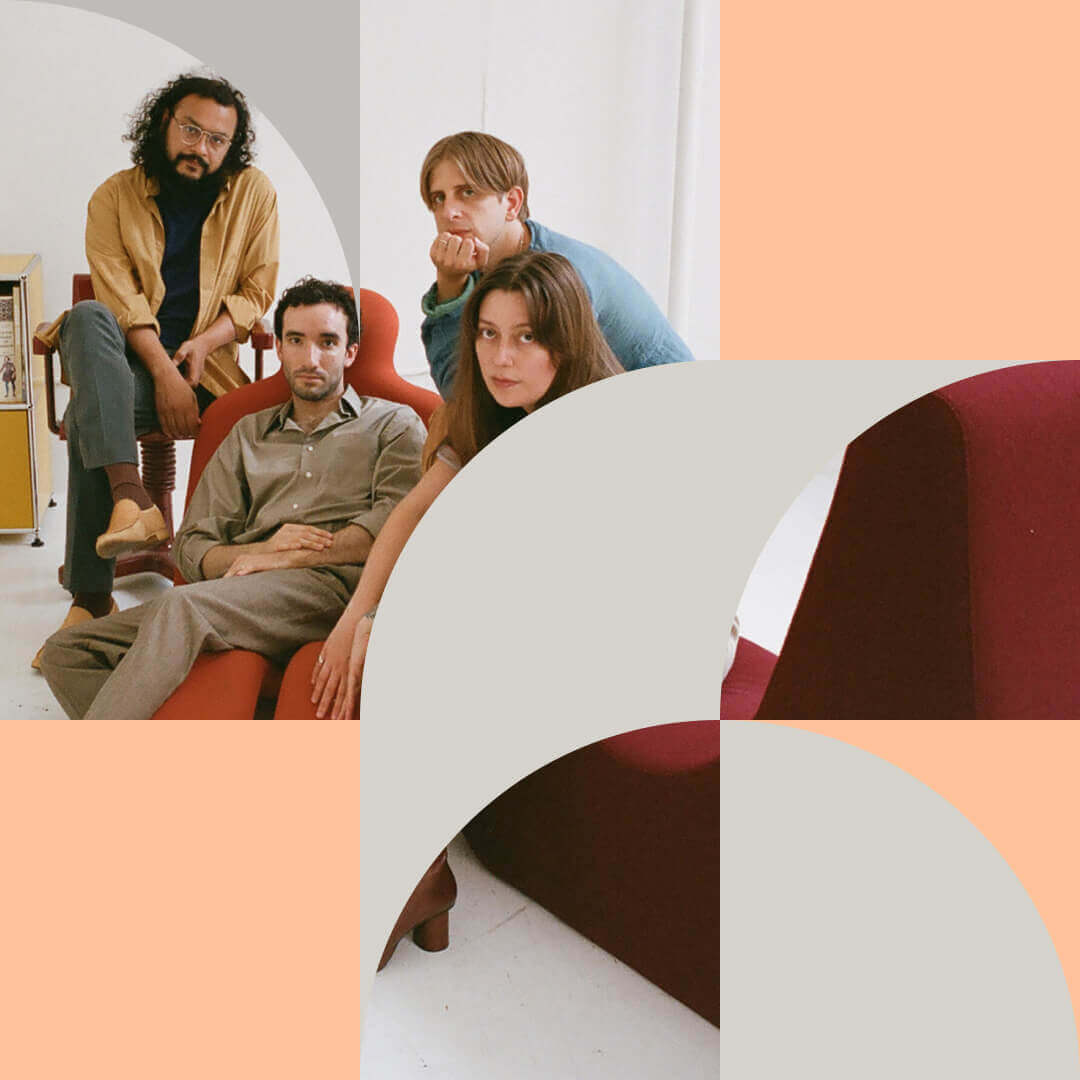 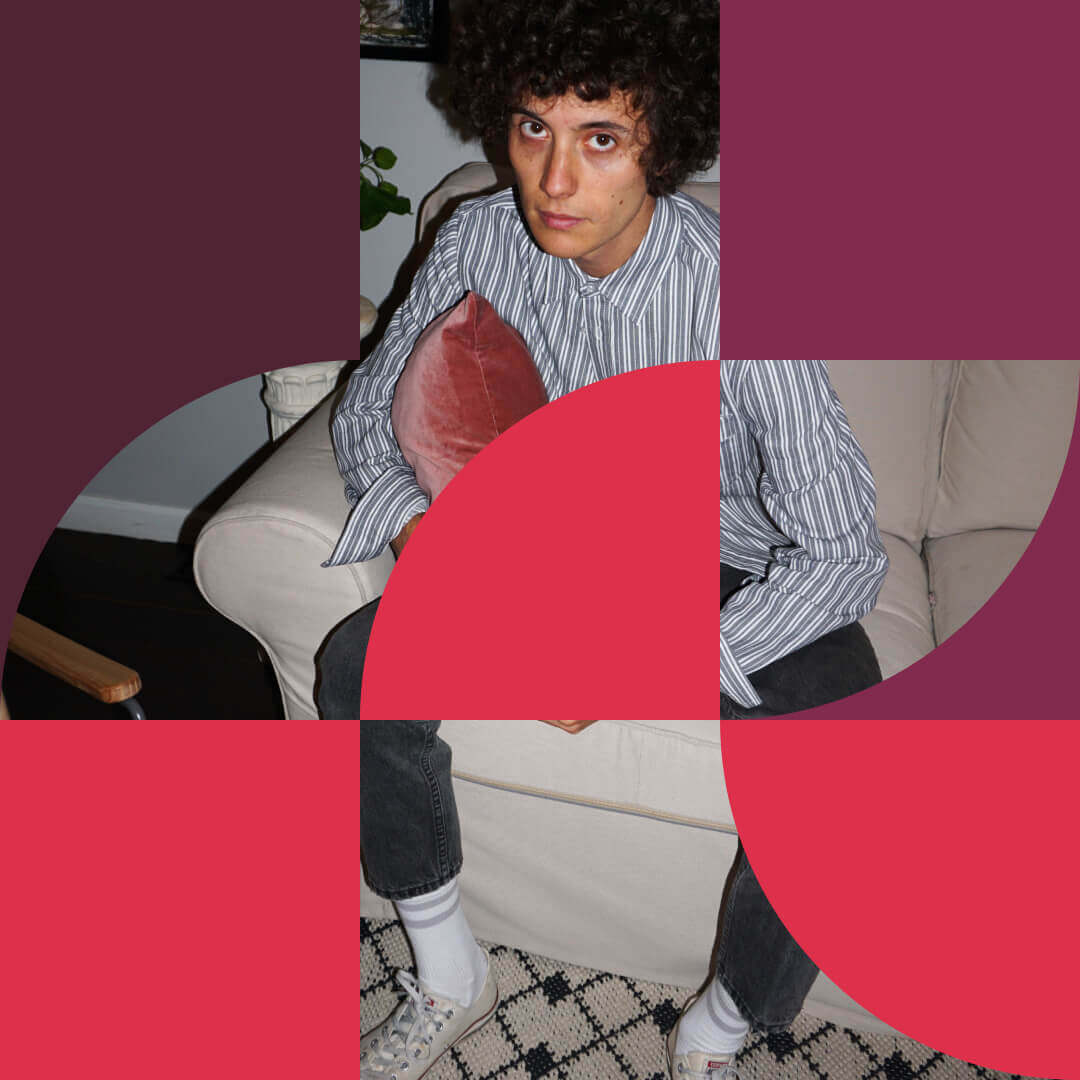 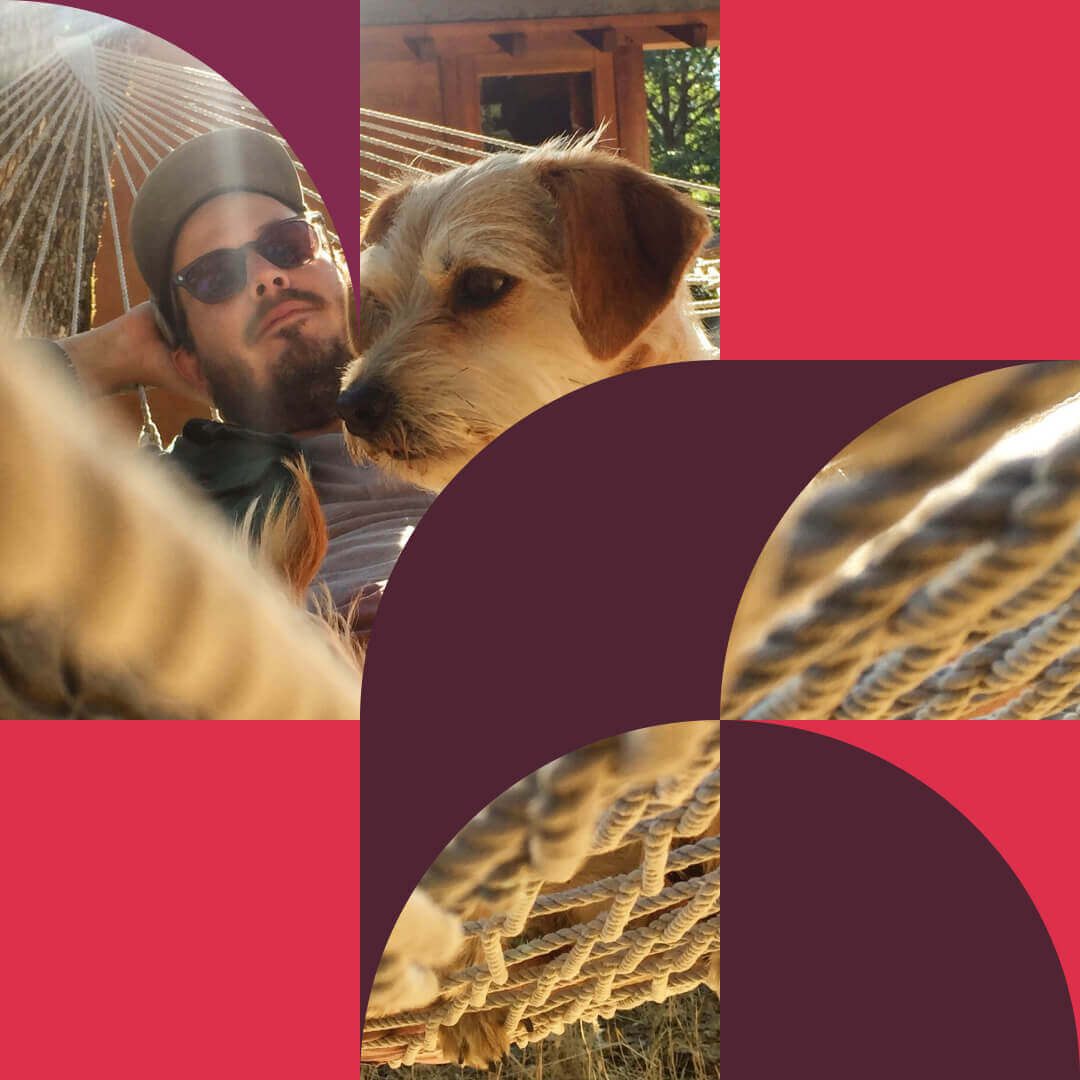 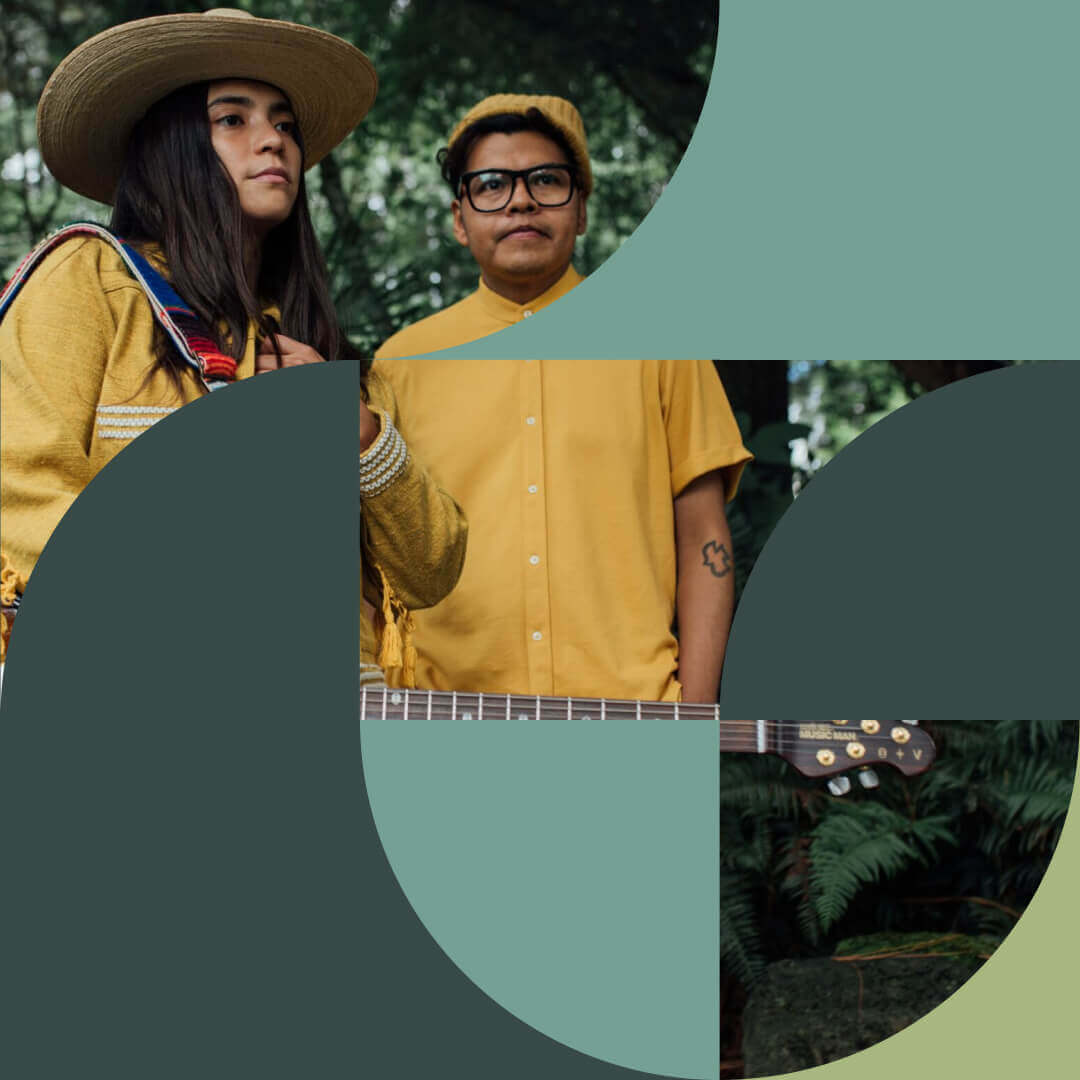 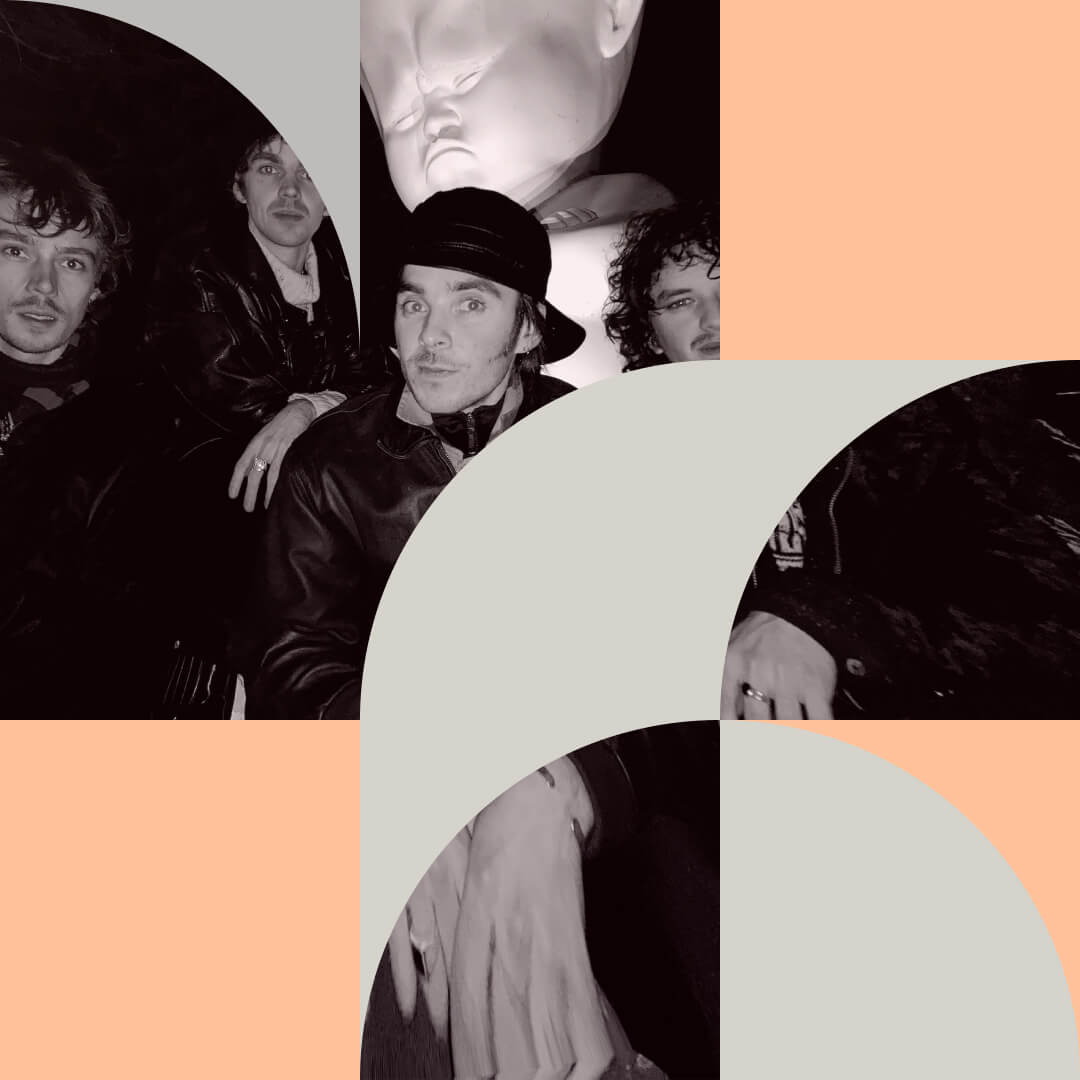 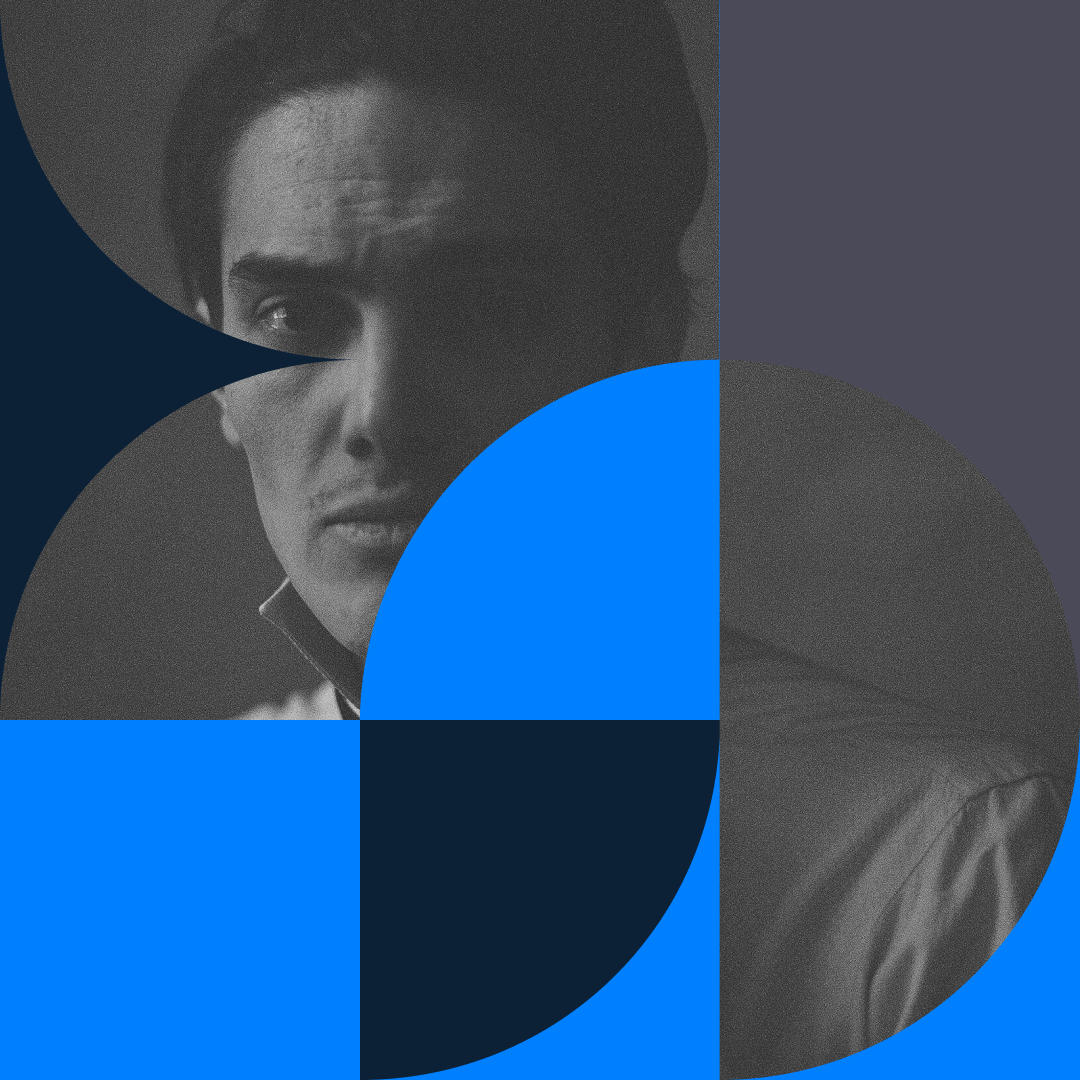 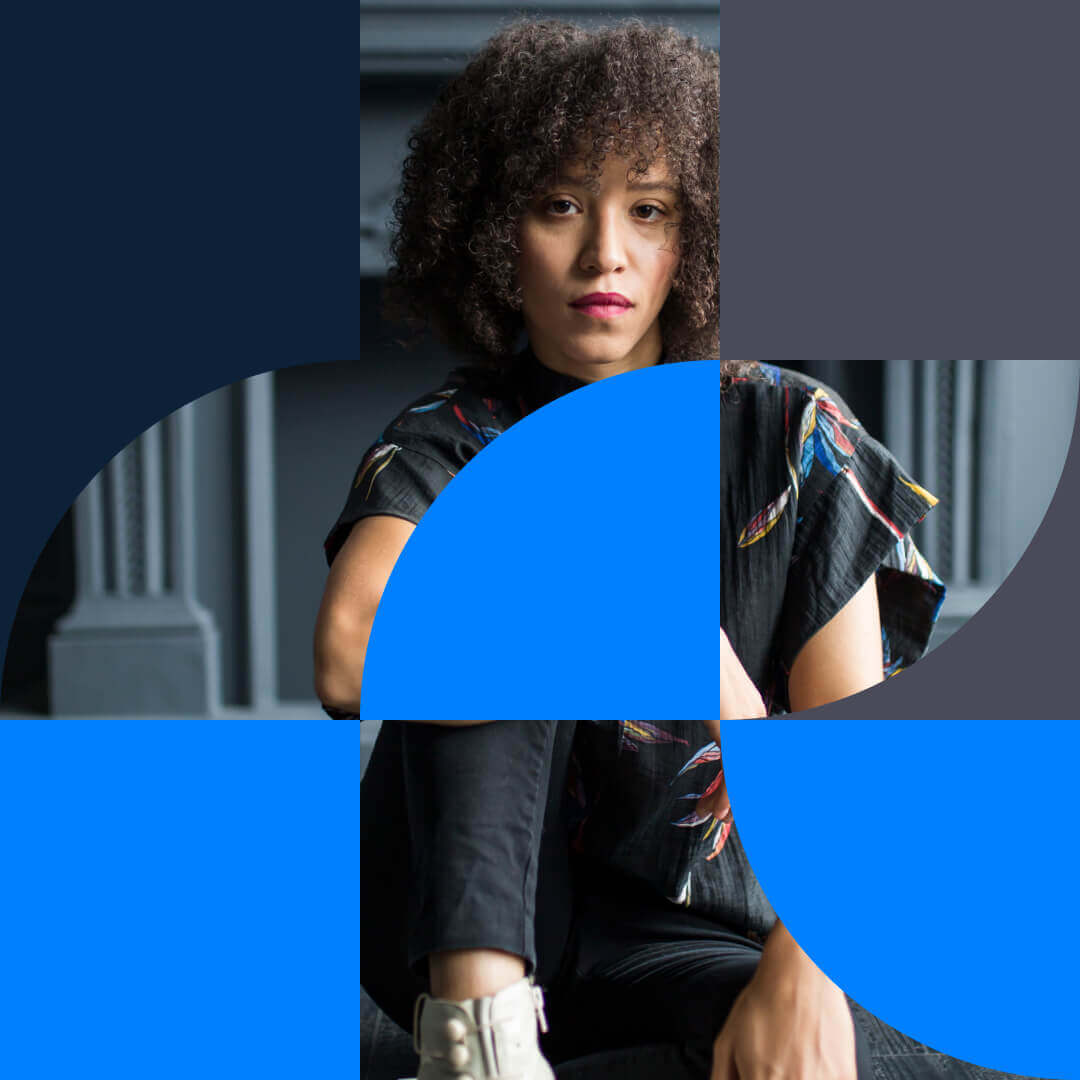 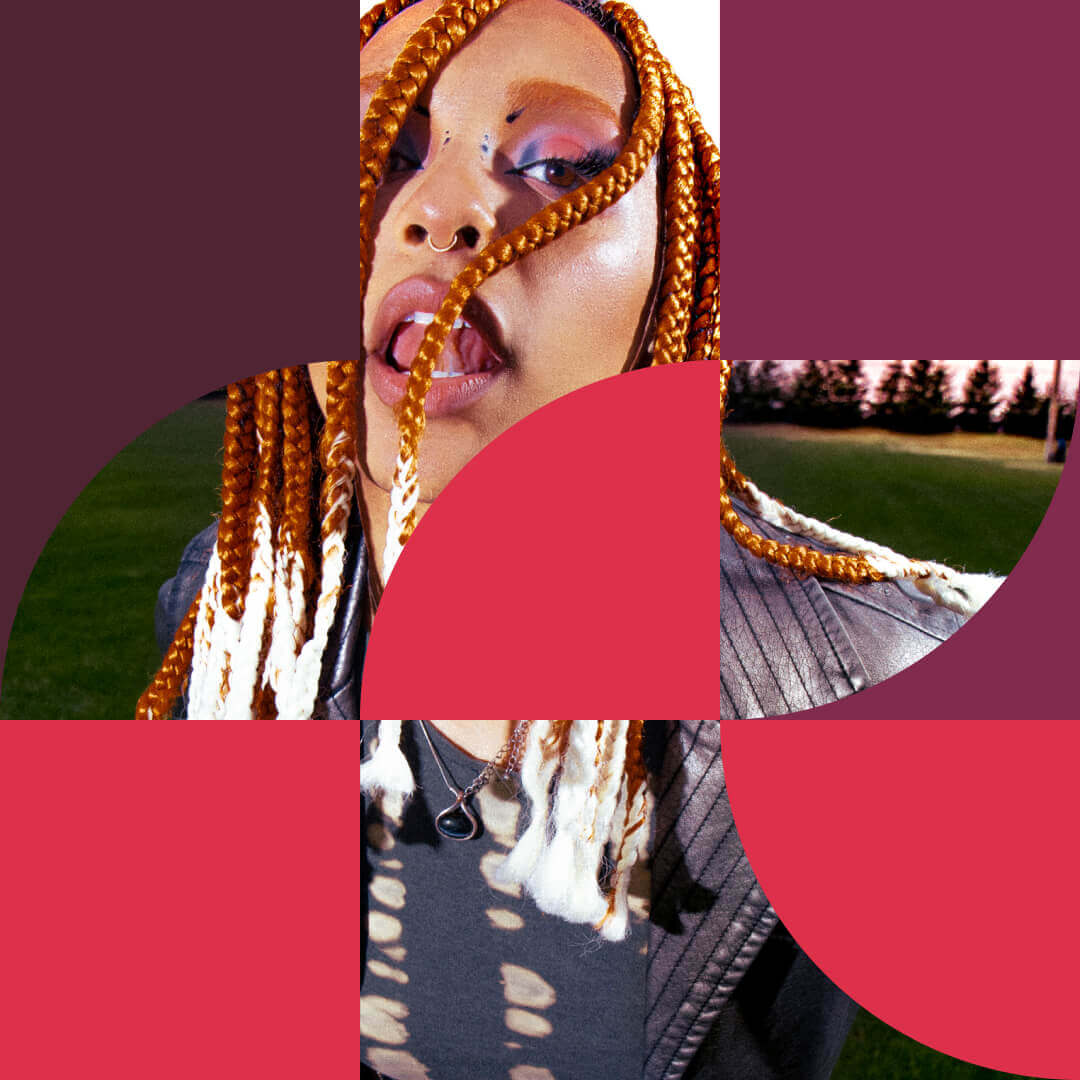 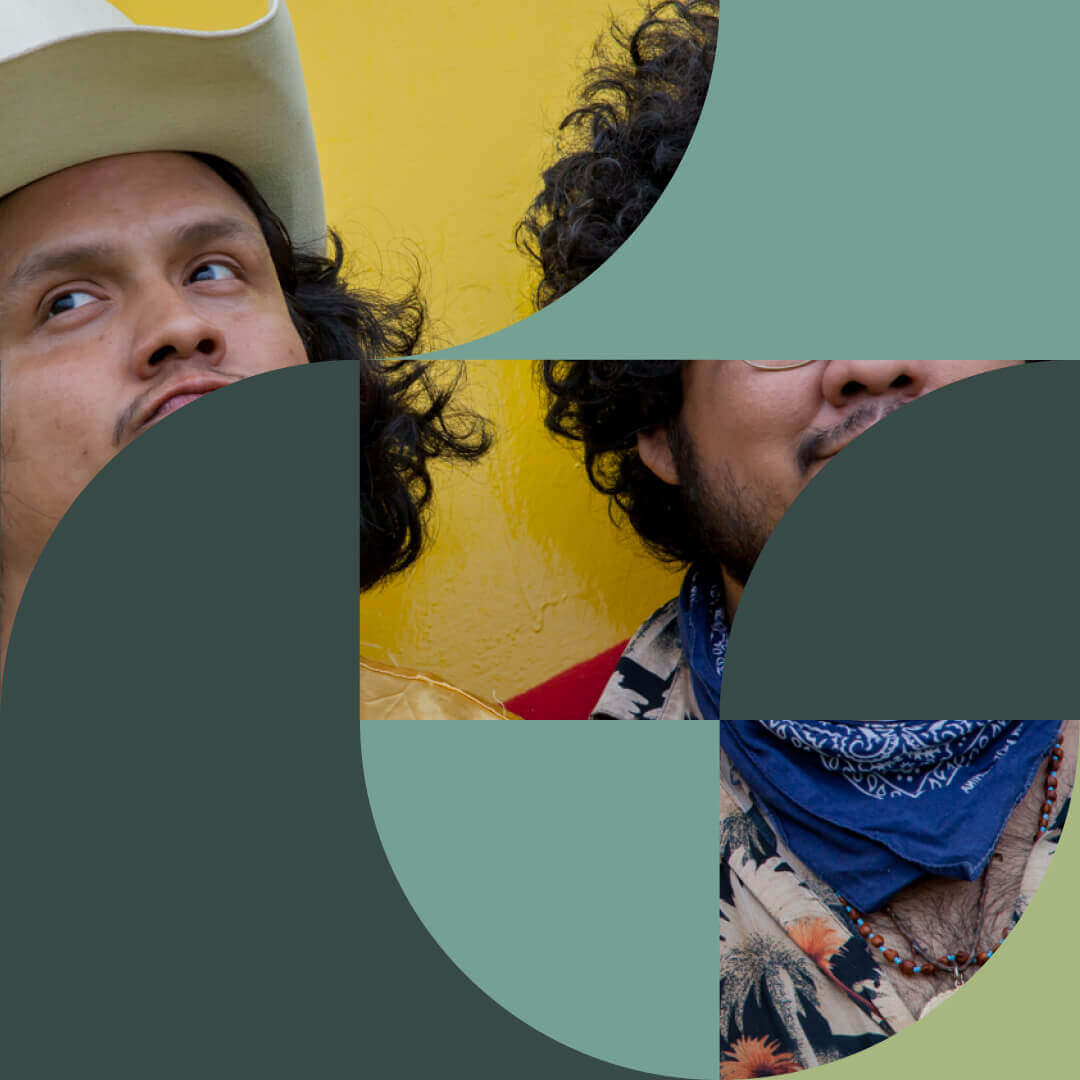 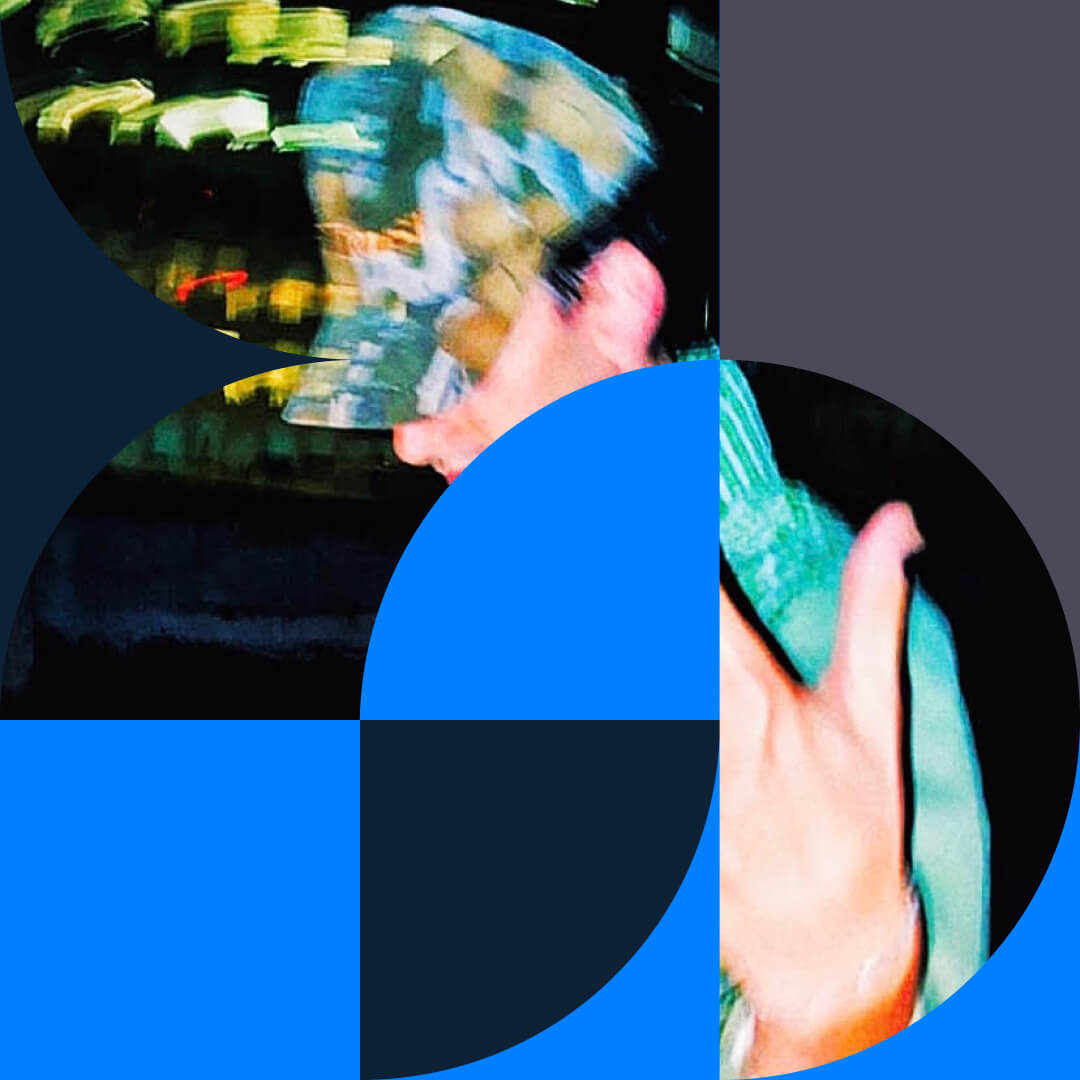 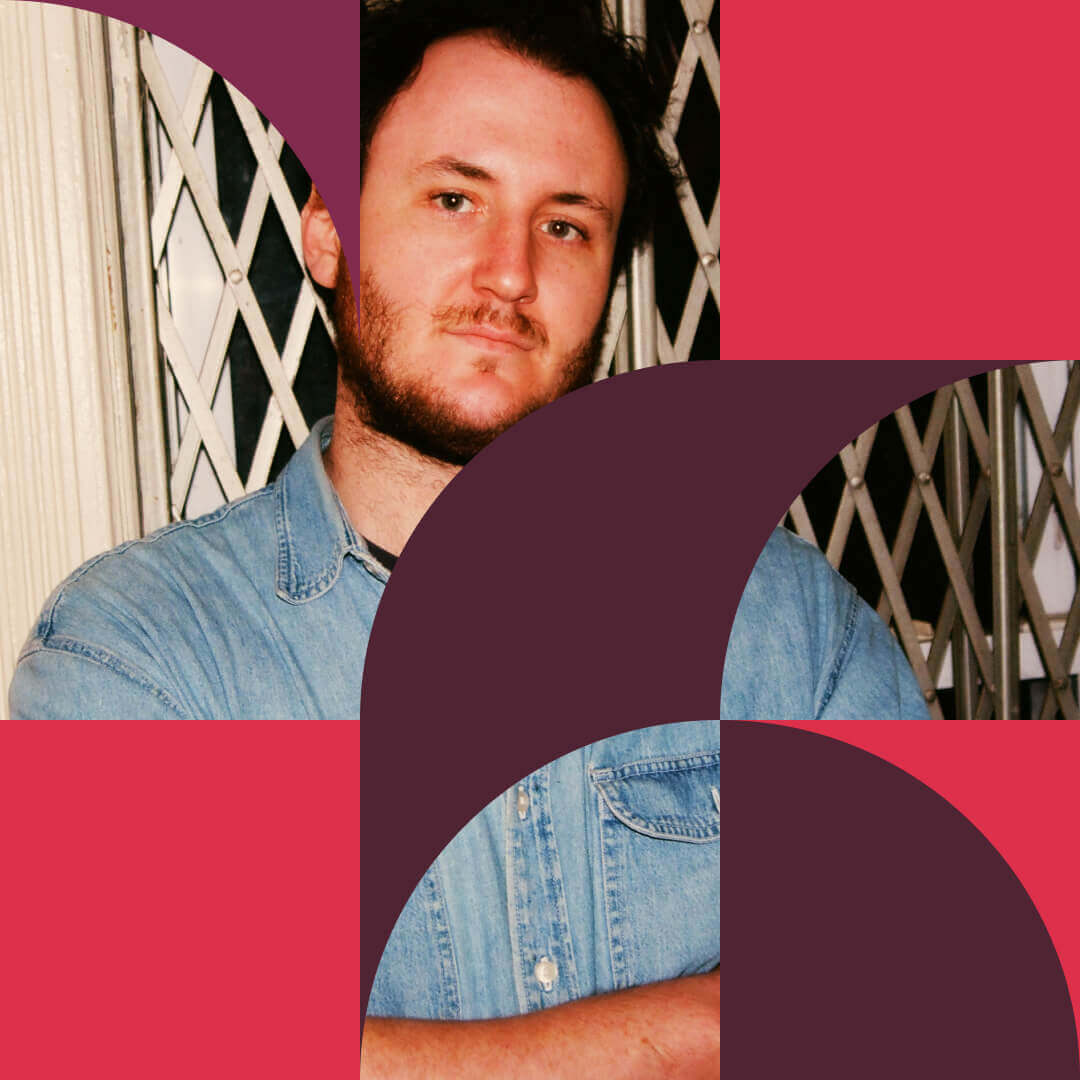 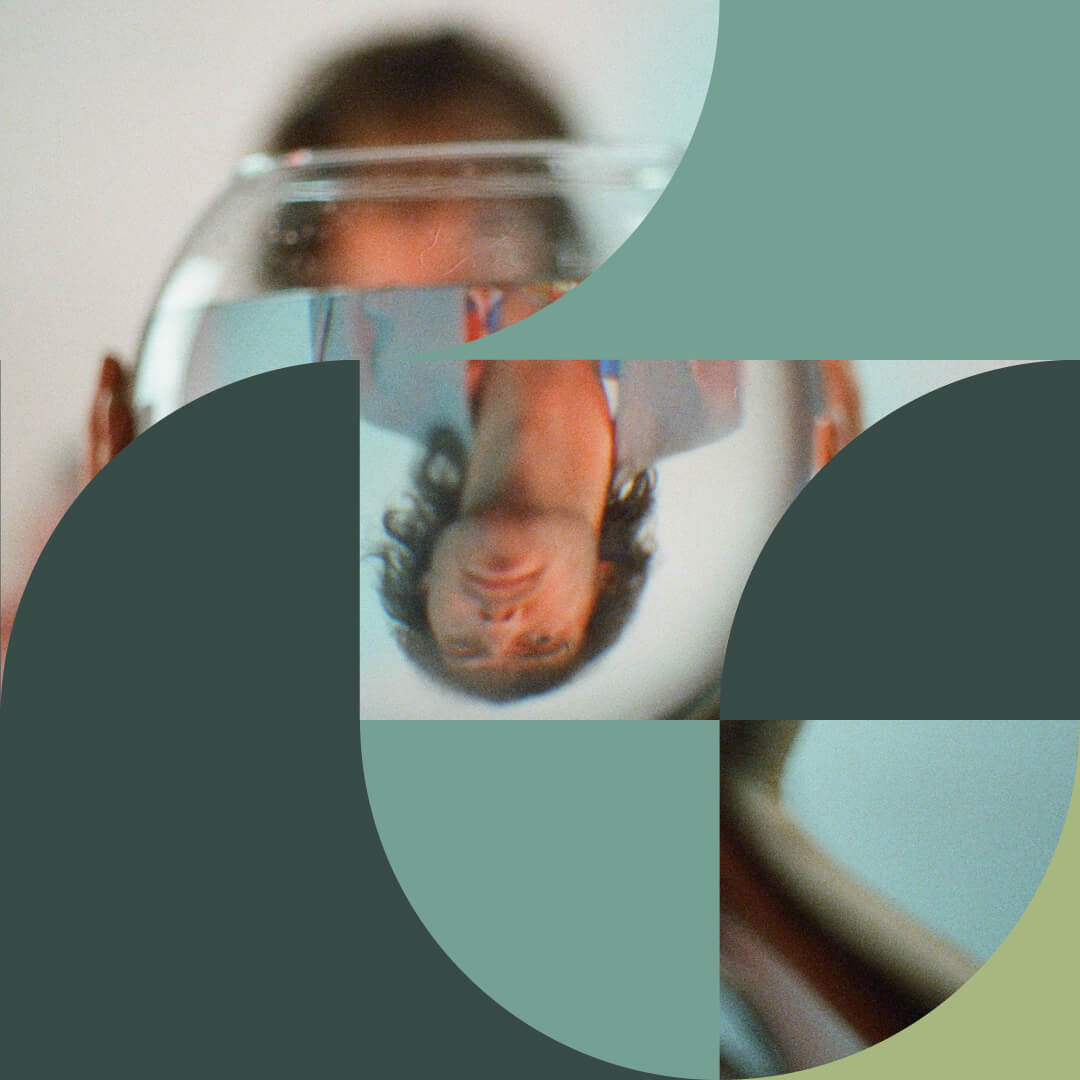 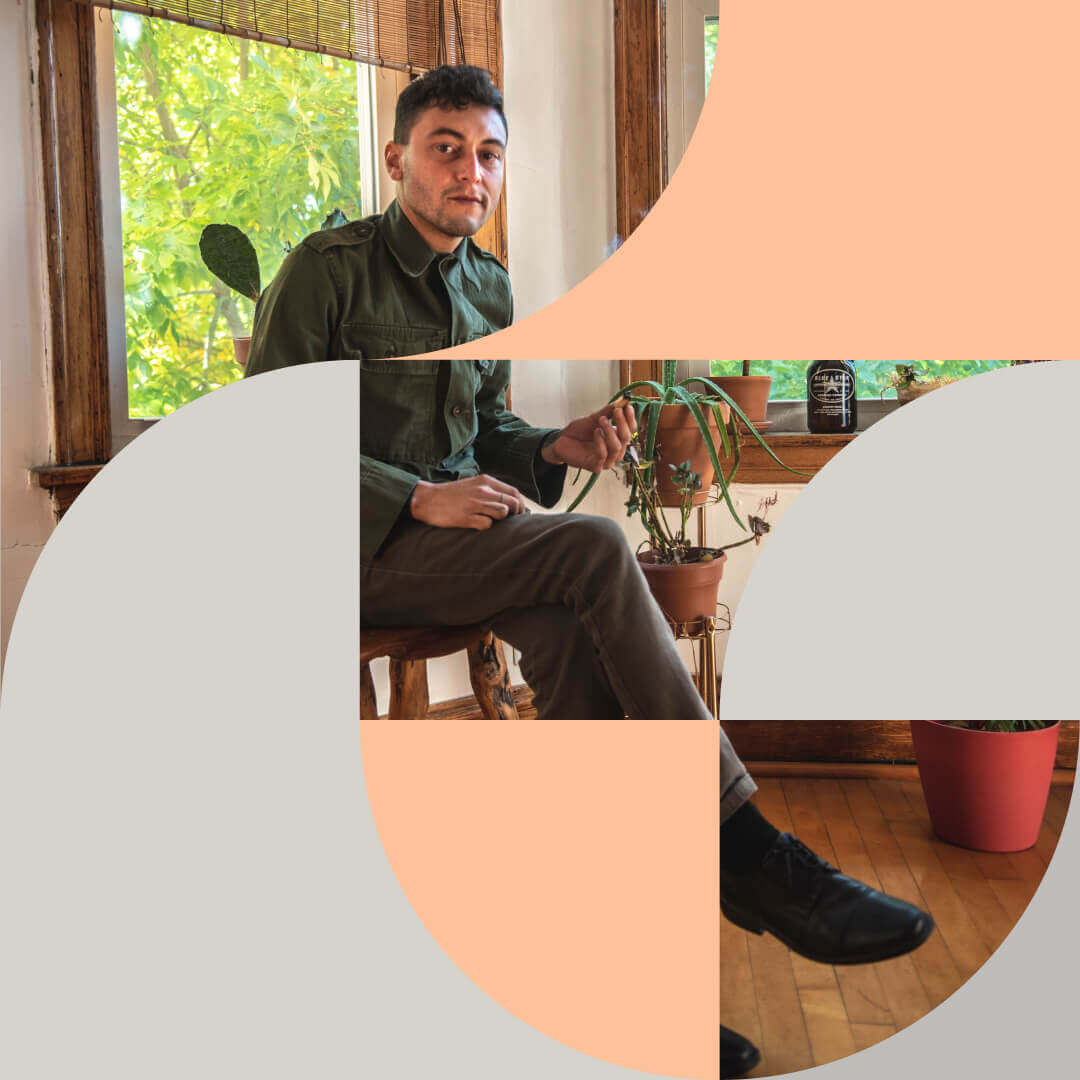 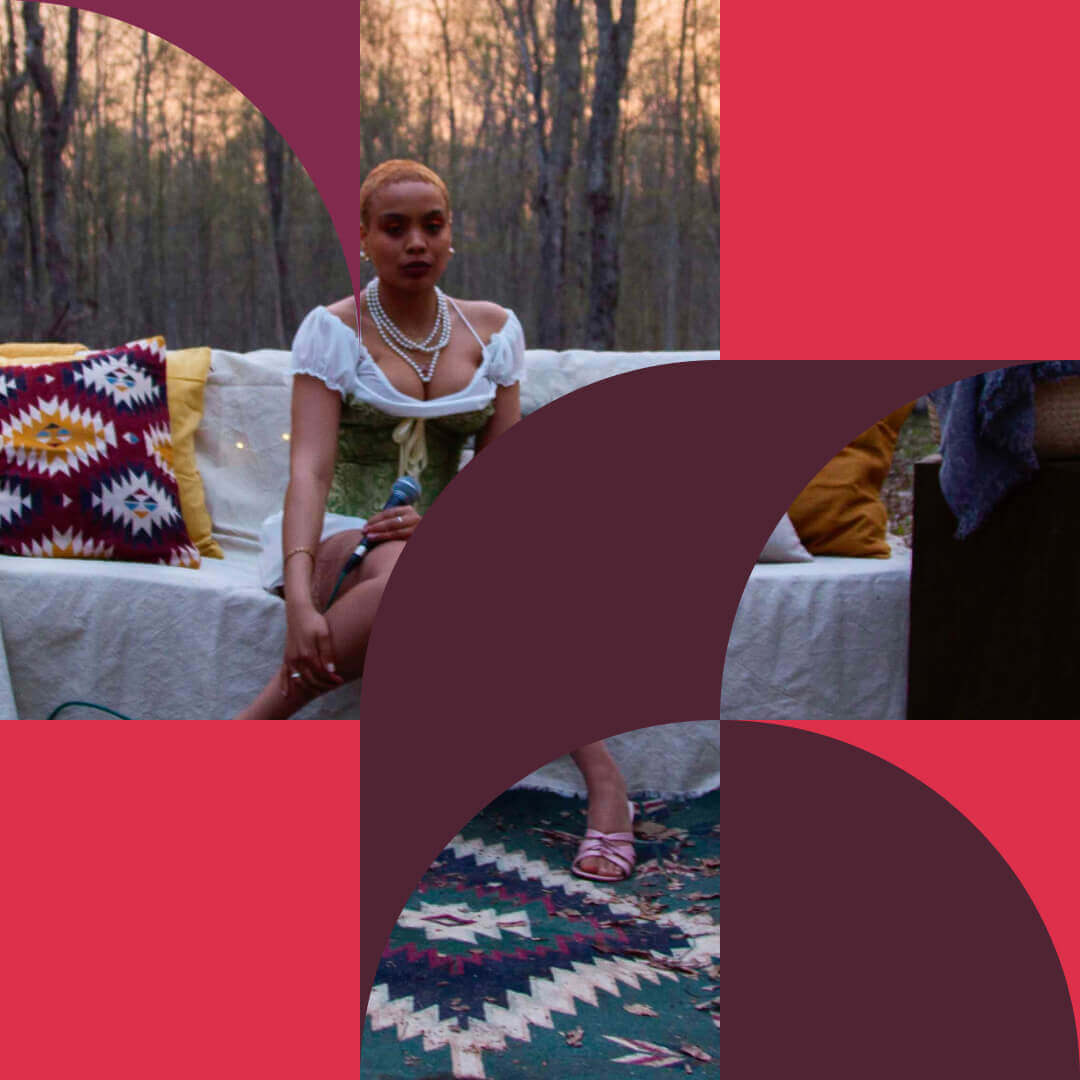 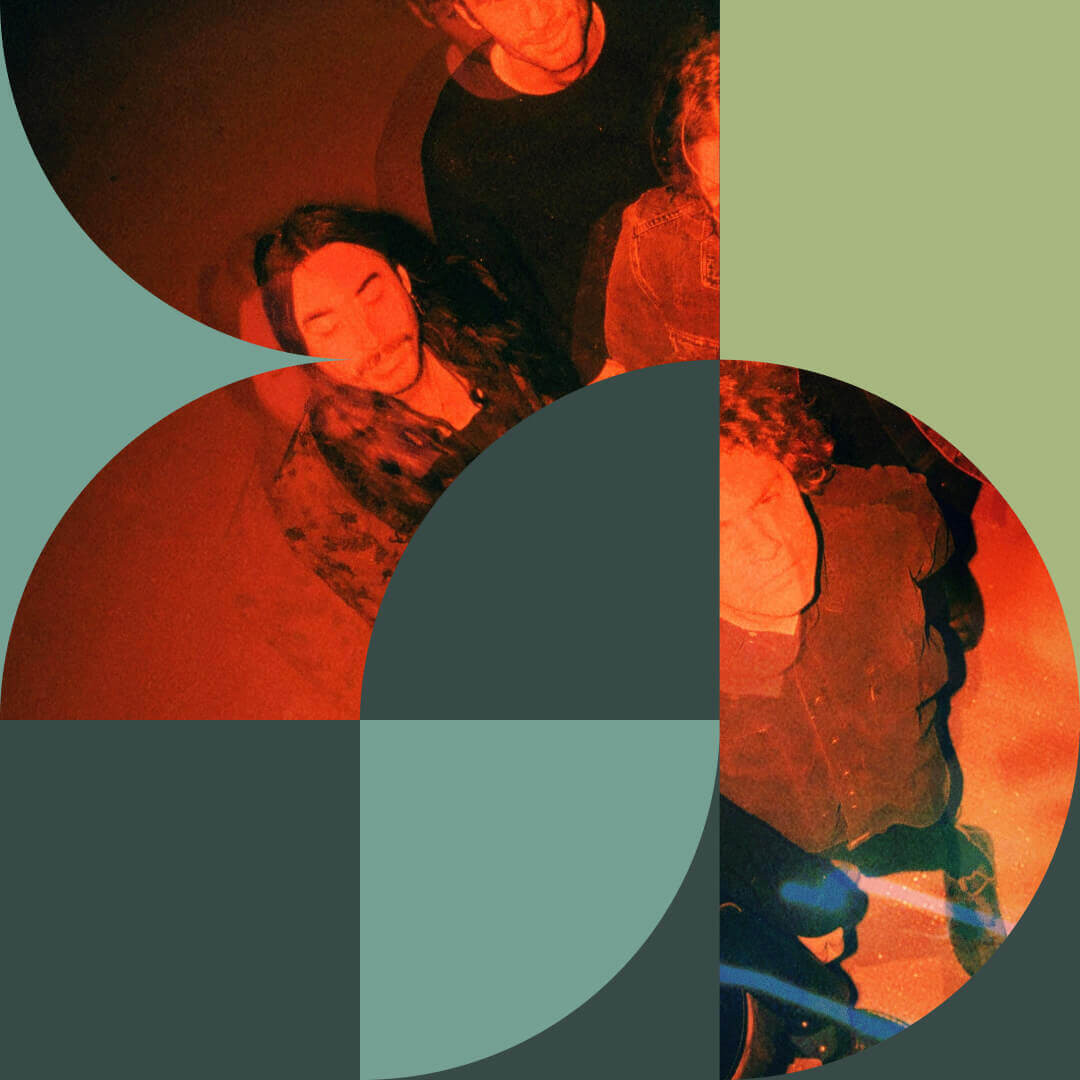 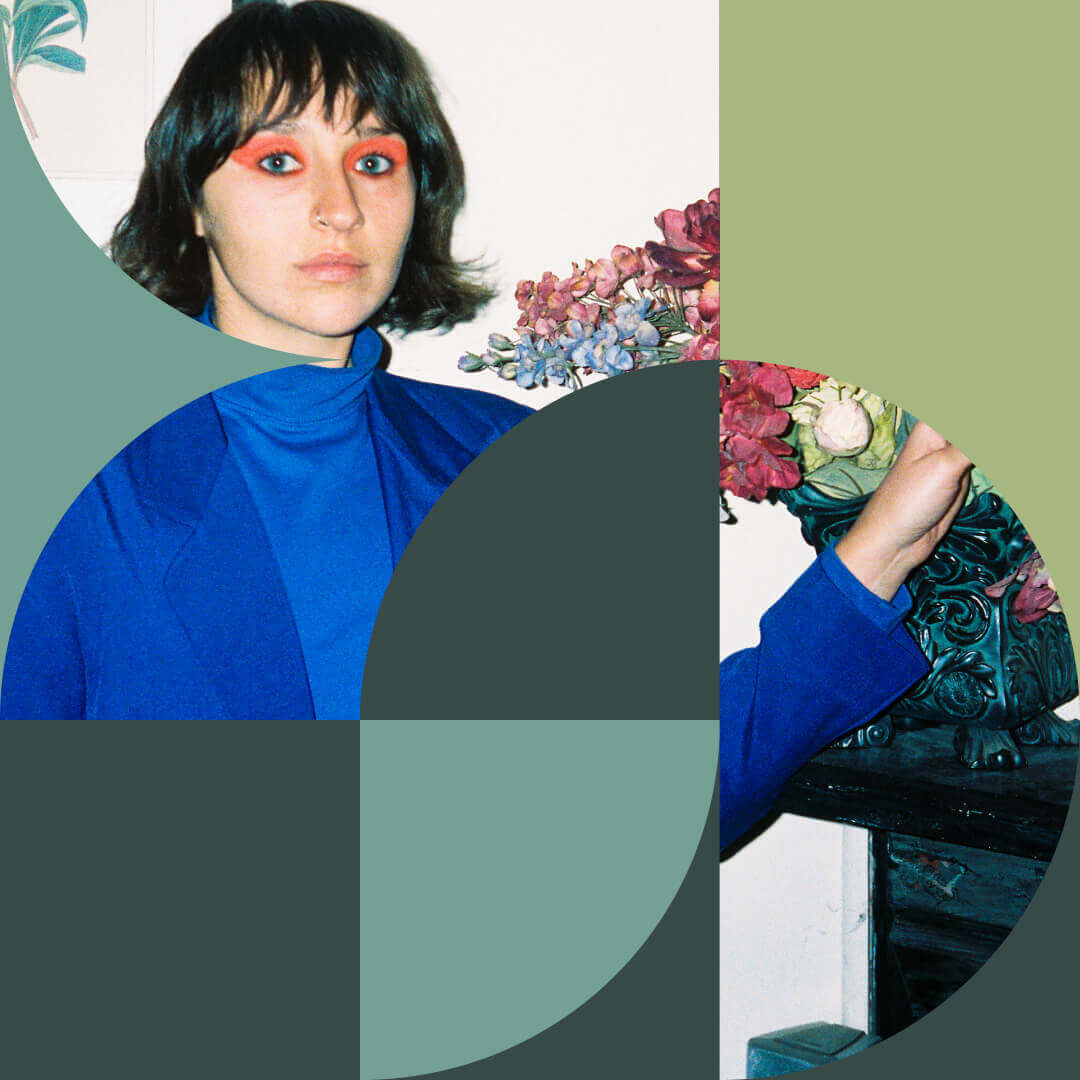 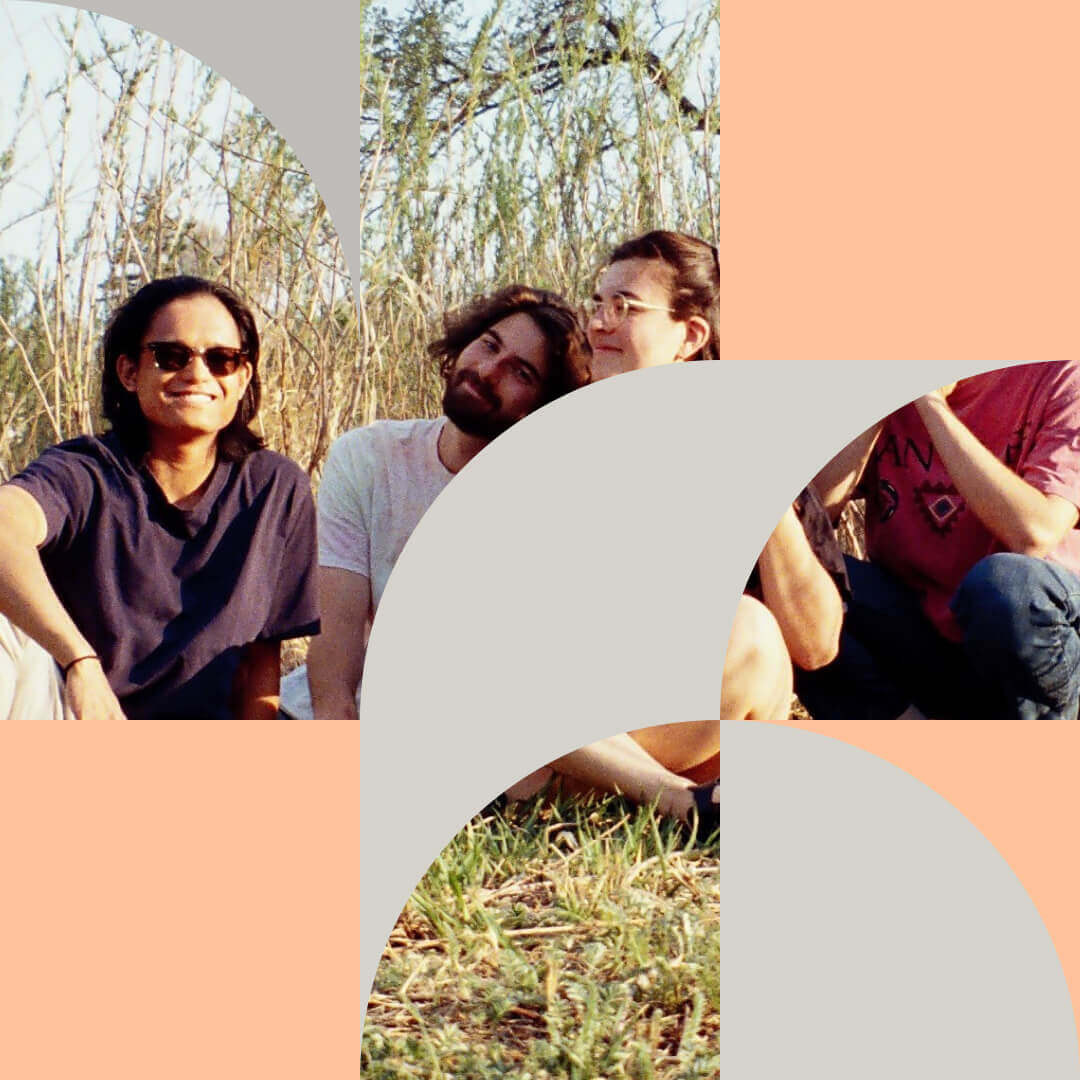 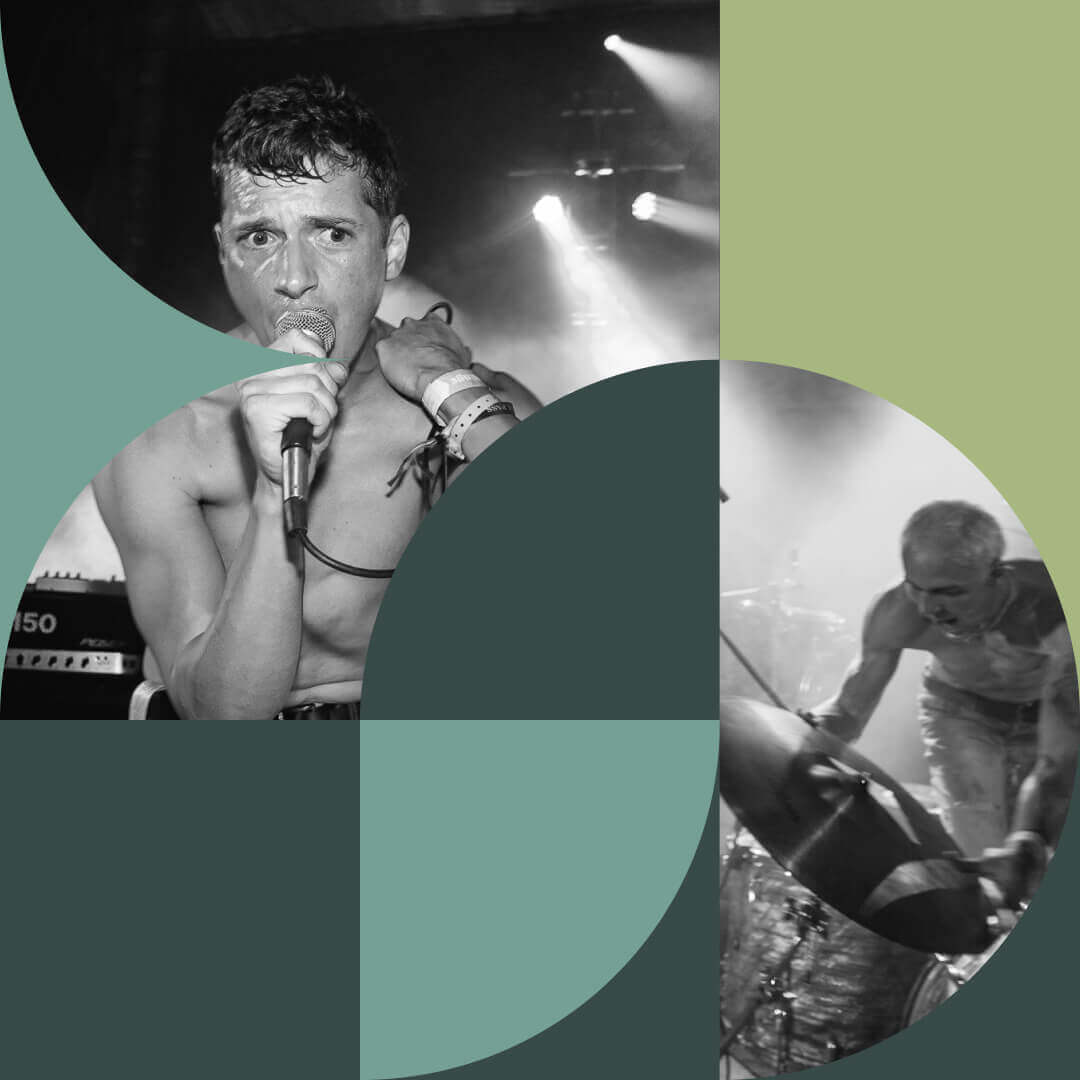 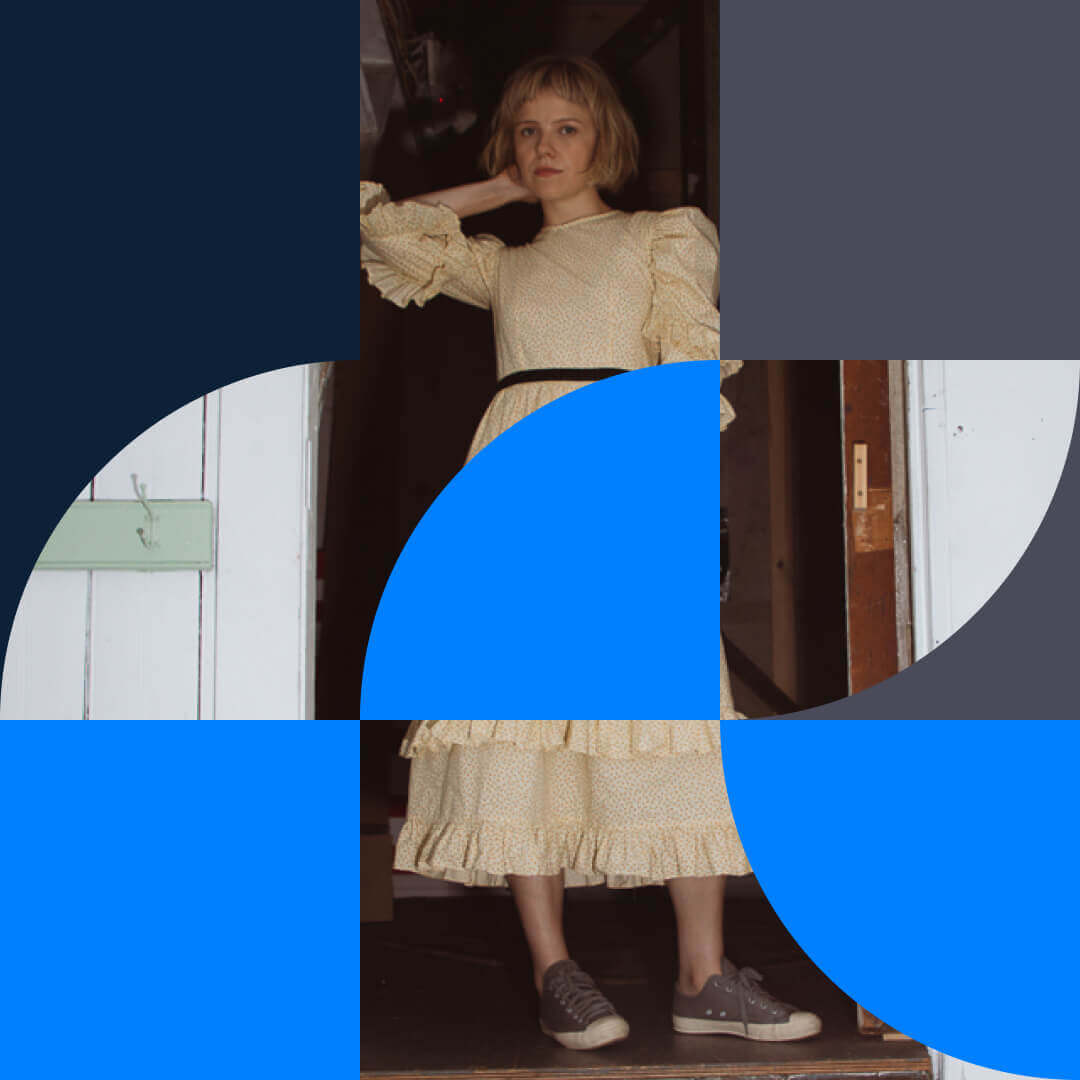 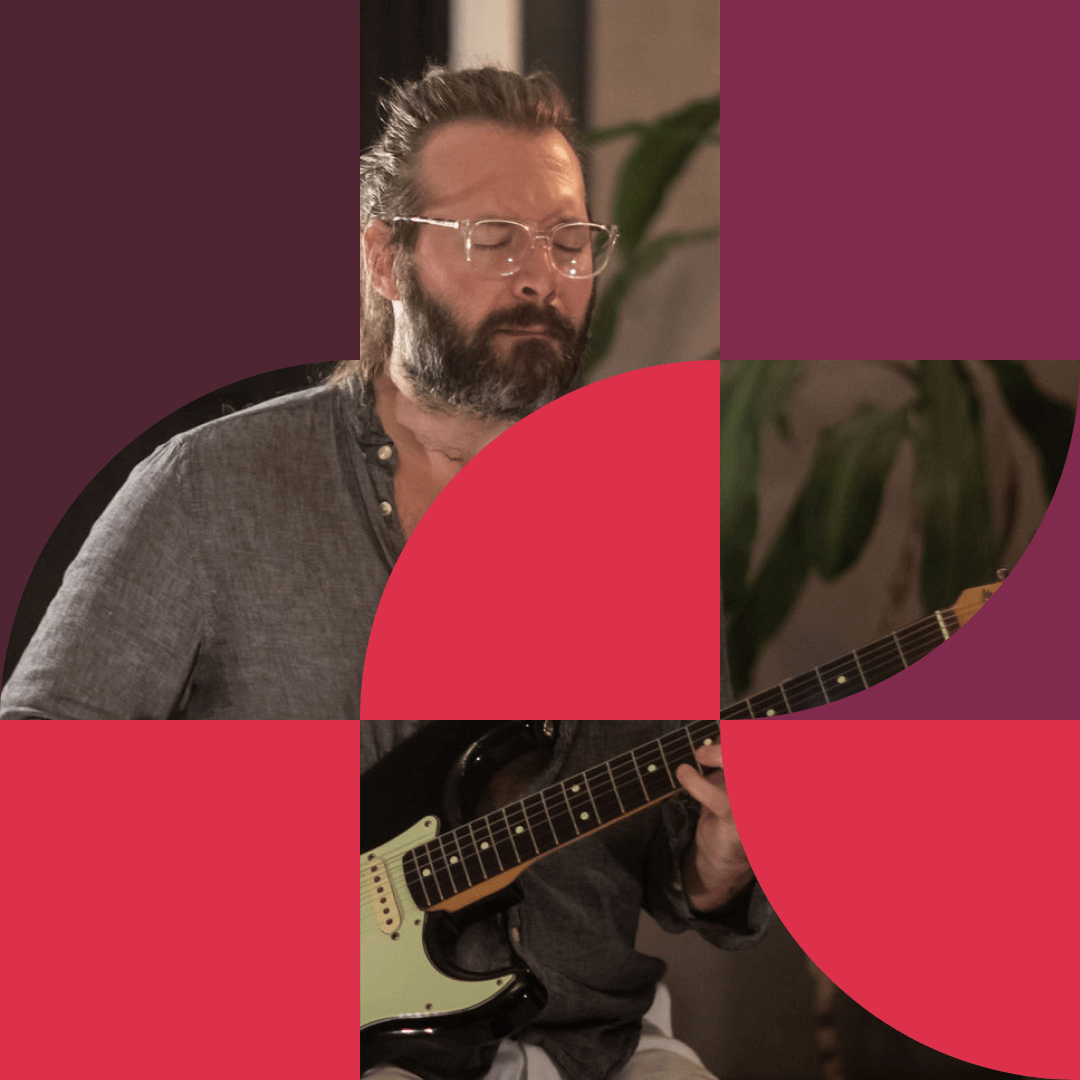 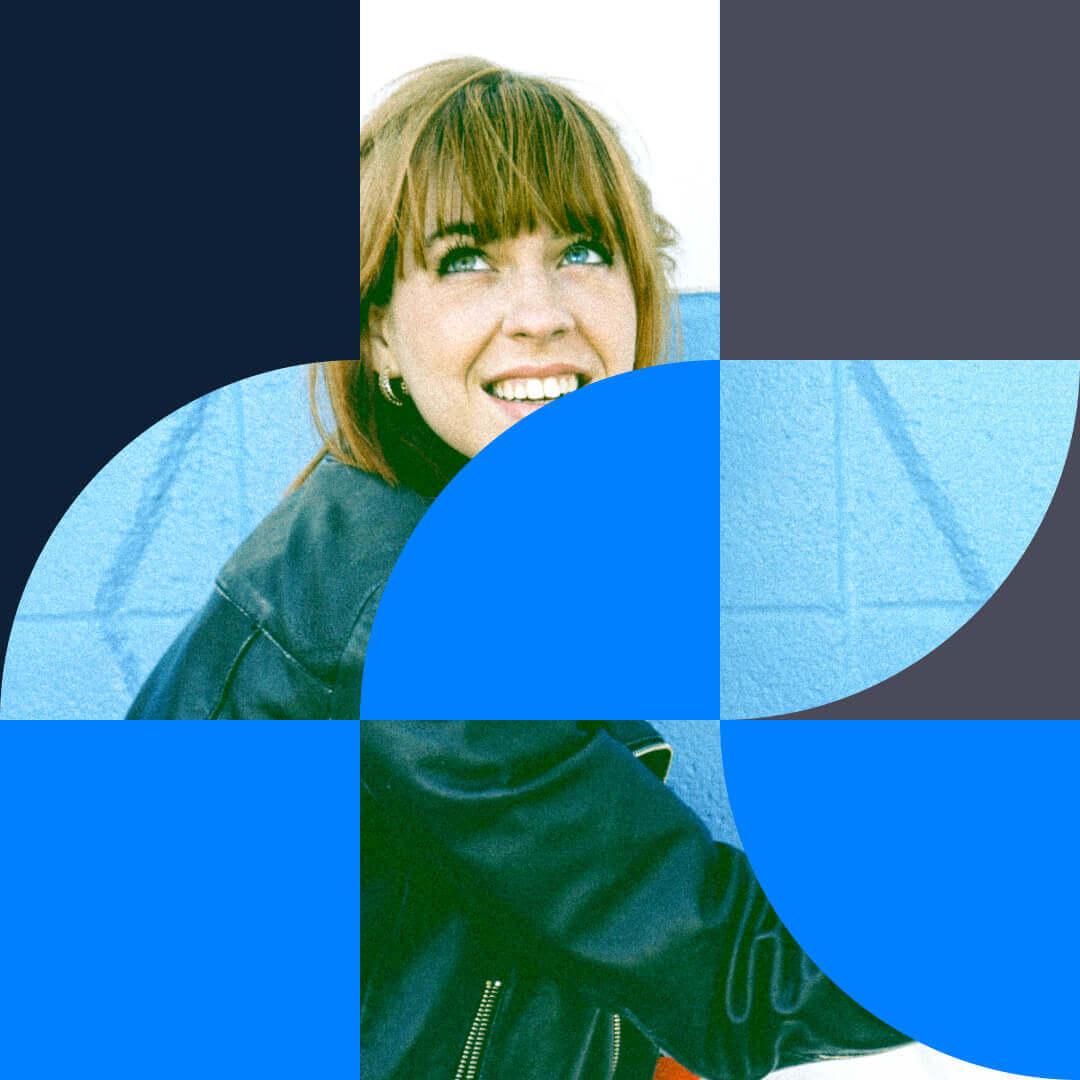 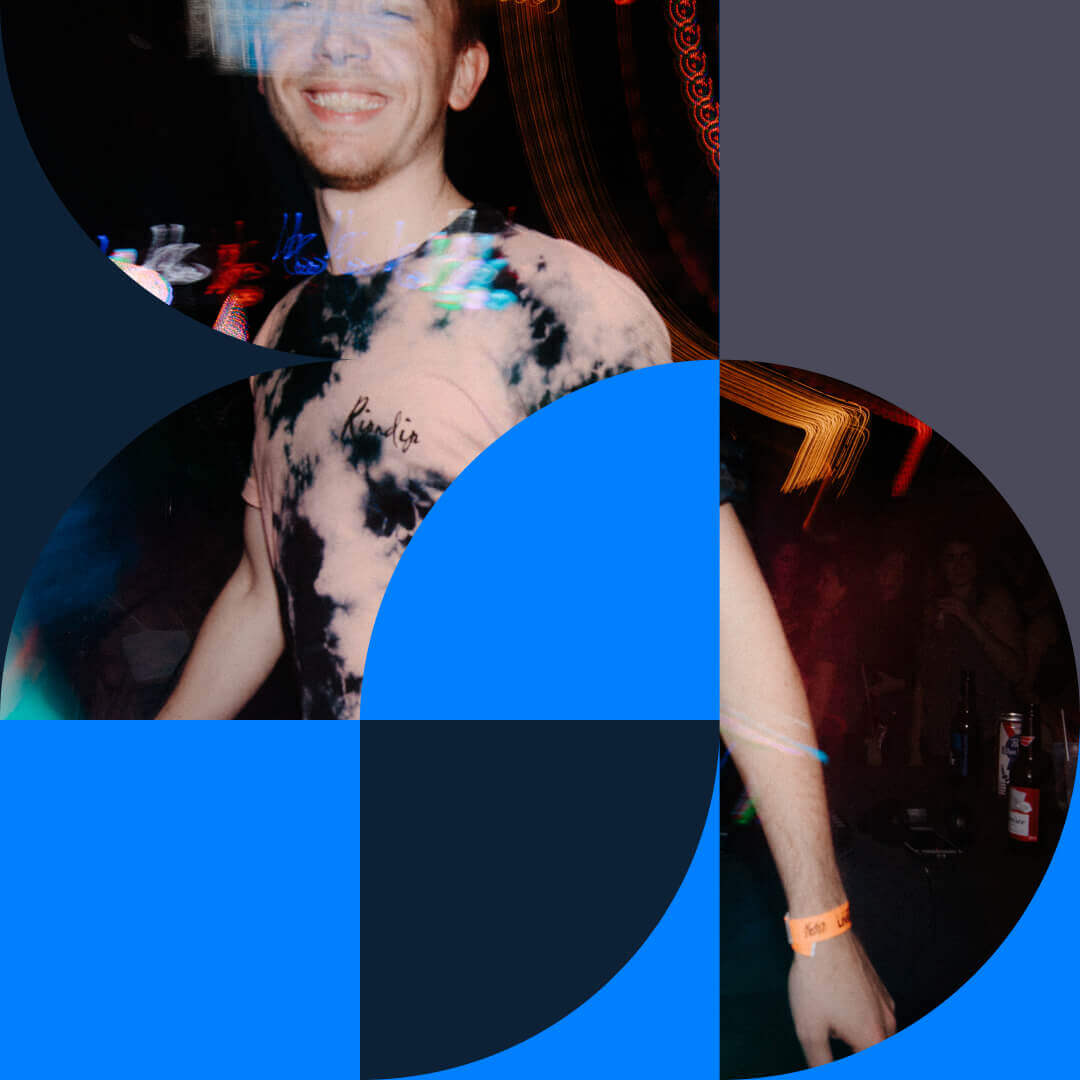 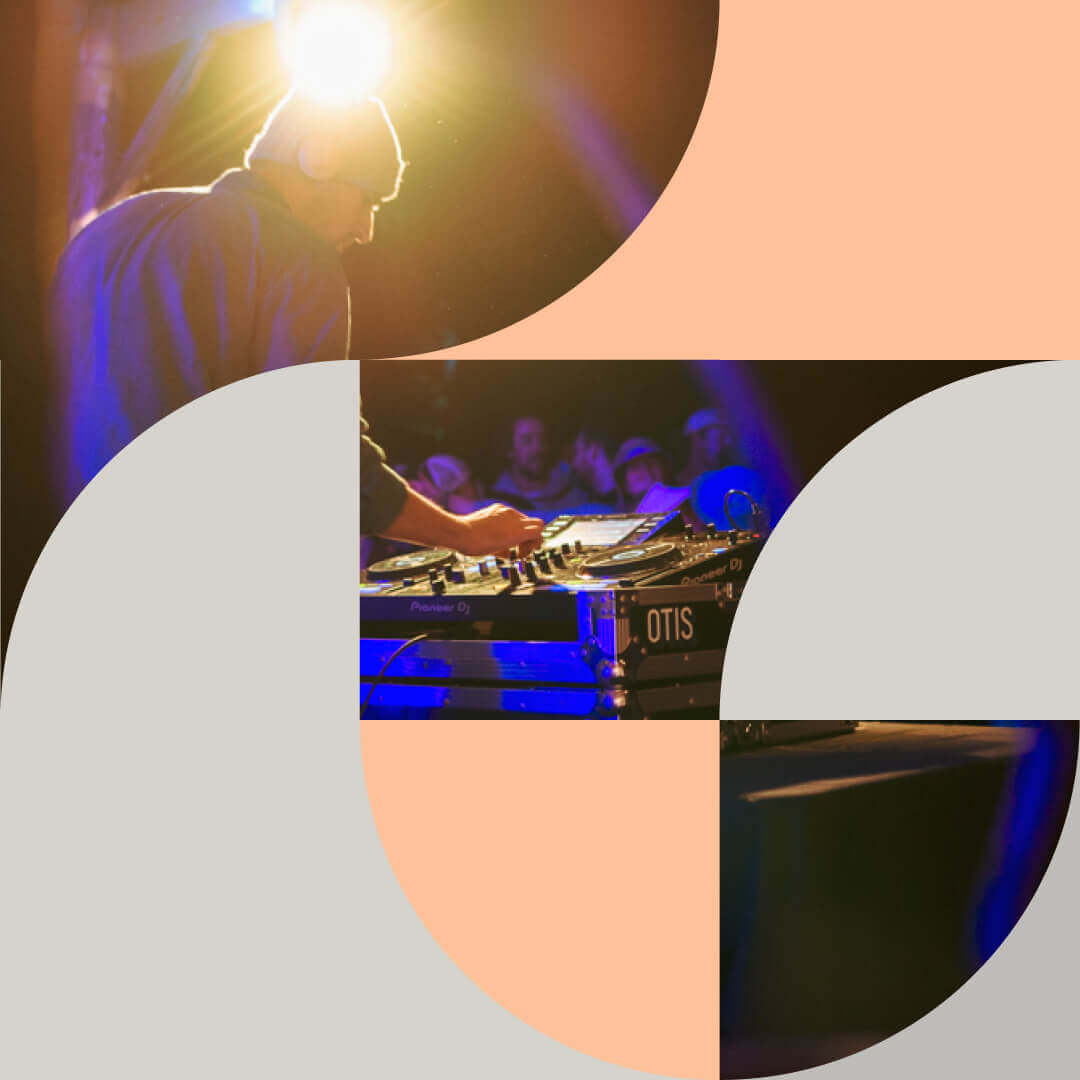 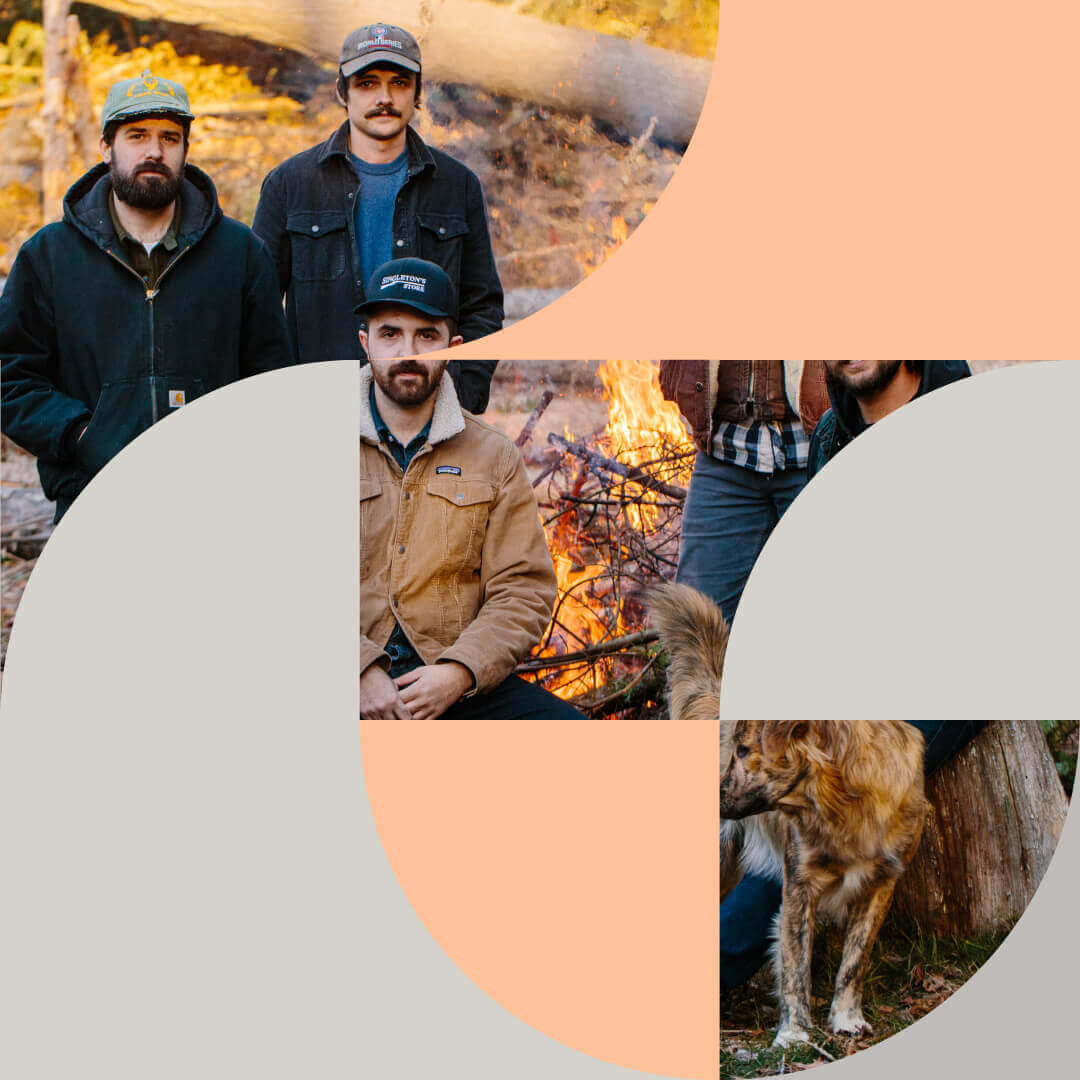 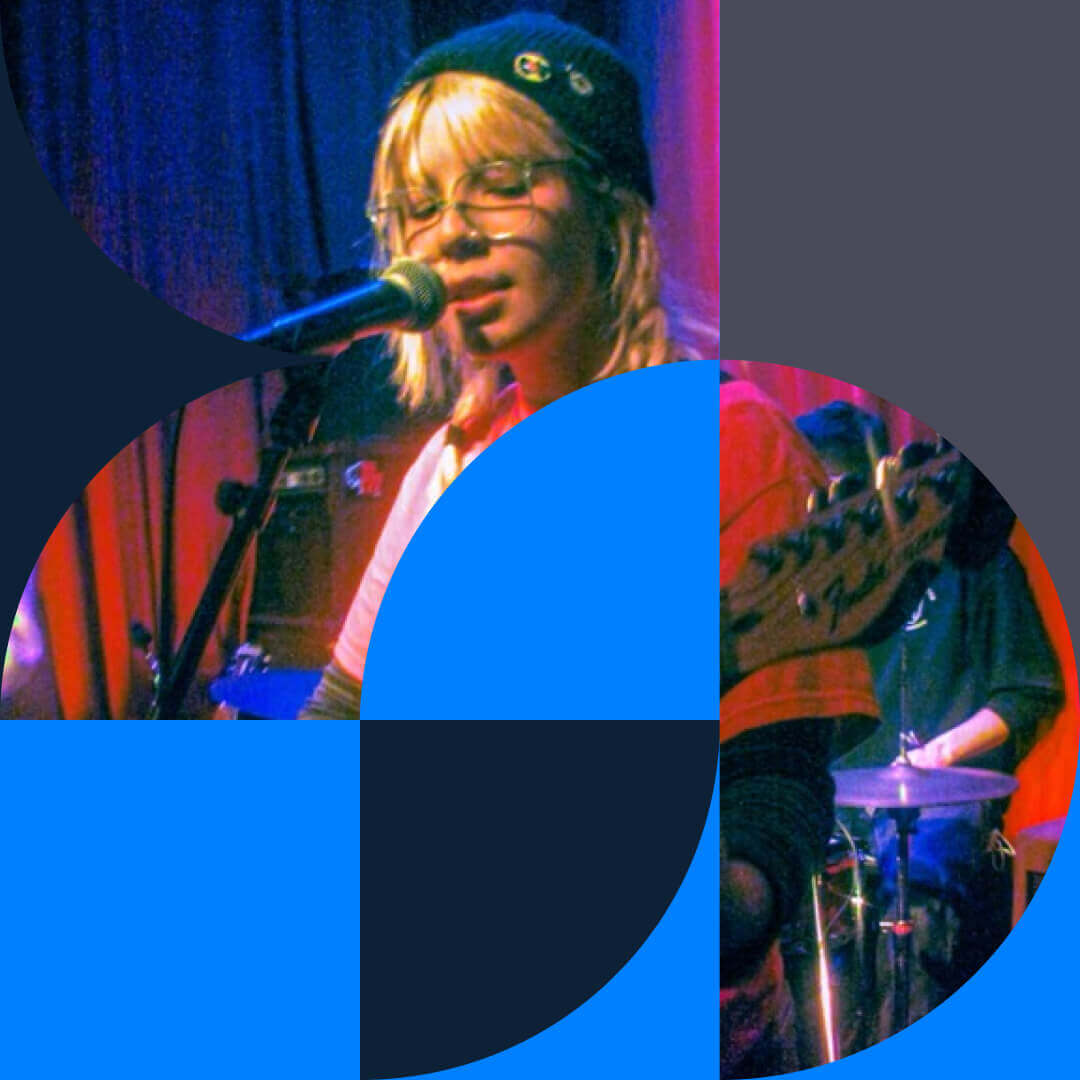